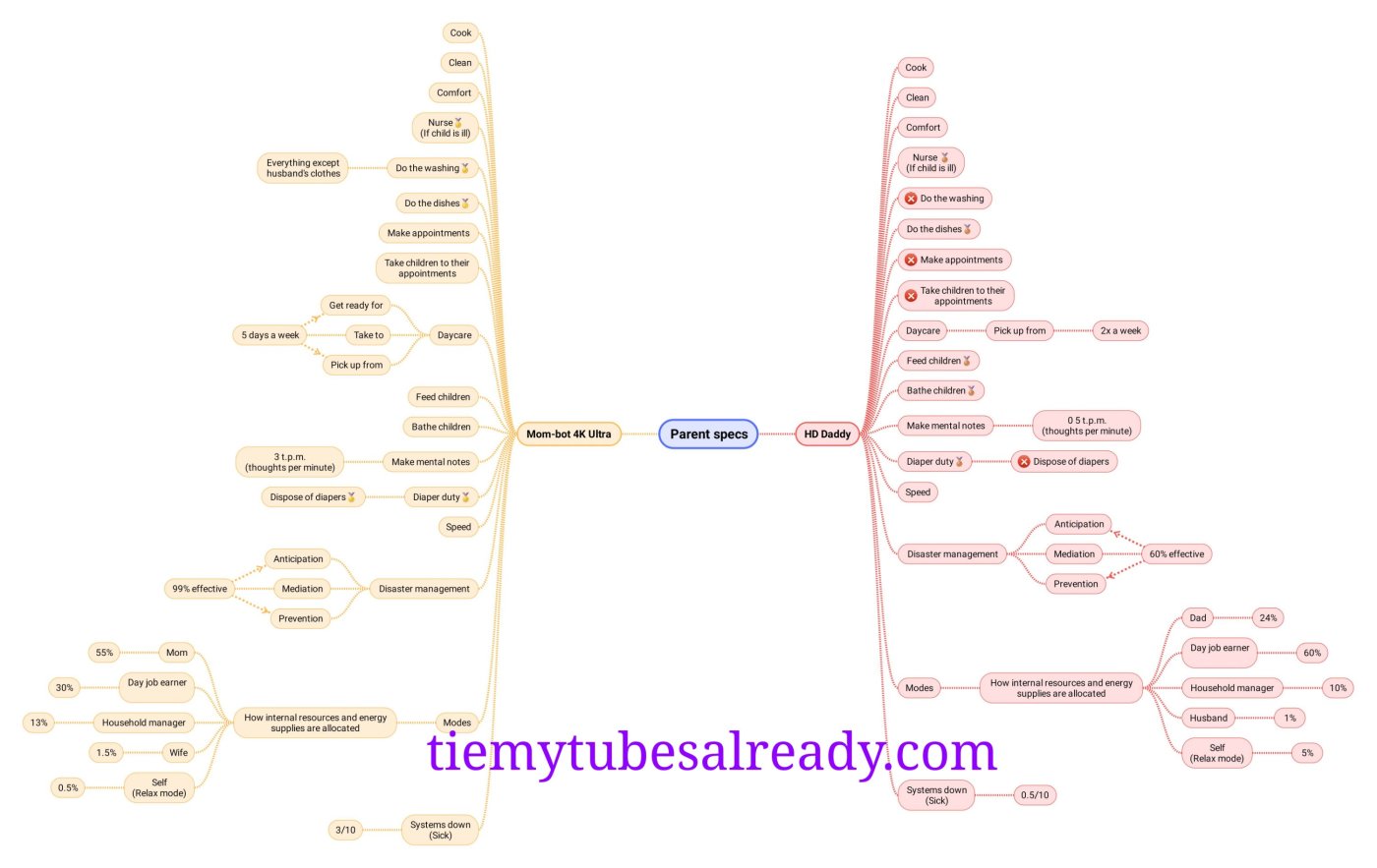 Where does the time go people? It’s October!🤤

What comes to mind when you think October?

Well, when I think October, I think flus, head colds and laryngitis. What can I say, the past couple of Octobers have not been good to me.

Yes, ’tis the season of coughing and sneezing, fevers and wheezing. If the weather doesn’t get me, or the a-holes in the train who have never heard of covering their mouths when they cough or their noses when they sneeze, I can rest assured my kids will. Because whatever virus my little outbreak monkeys catch at daycare, they are sure to bring it home and share it with me. Frequently.😐 Generously. 😑

Now, throughout the year, 9 out of 10 times the damage is minimal: I get the sniffles, I get the chills, yet I am still able to function at 89% capacity. But every now and again, right around this time, they bring home a whopper that floors me to the point that I long for the sweet release of death. But Death just laughs and says, you’re on your own chica.

Everyone expects business as usual.

The kids still need to be dropped off at daycare. I can barely deal with them when I’m healthy, so yeah, they gots to go. But can’t your husband take them, you ask?

You obviously have not read my other blog posts. My husband, offer to help, lol, you’re funny!

Problem no. 1 there is that he works an early shift. No. 2, me being almost-dead sick does not constitute as a good reason to miss work or go in late in his book. I’ve learned to accept that. As long as I don’t actually keel over, he’s in luck.

The kids still need to be bathed and fed. They still expect you to play with them, endure their rough-housing, and still expect you to have all the patience in the world when their screams are tearing apart the last nerves that weren’t already in searing agony.

Cause that’s just what moms do.

24/7. 365 days a year. Even when we’re sick, we’re still on active mom-duty. I remember having to put in earplugs, cause my inner-mom could not rest if she could hear her babies in need. My impulse was to get up and do something about it, even though I knew that the room would pirouette and karate-chop me to the ground if I were to attempt such a stupid move in my feverish condition.

Don’t get me wrong. My husband does his share, but if I were to award grades for parenting performance, I’d have to send him to remedial school. I’m grateful to be living in a modern society where mothers have a few more liberties than say 60 years ago. But even though we say that men and women divide the burden of parenting equally, we all know that’s bull manure.

Sometimes it’s due to circumstances. Sometimes it’s intentional. Sometimes one spouse just cannot comprehend what the other goes through and does every day. Whatever is broke gets fixed so quickly that the other person never even knows it was broke in the first place. You get what I mean?

And that got me thinking about how we divide the physical and mental load (in my opinion, as I’m sure my husband sees things differently). See chart below.

I’ve had the mom-bot ultra 4K for almost 4 years now and despite the cons mentioned above I wouldn’t trade it in. I would have given it a 10 out of 10 if it let me sleep in more. And if it had a mute button.

B.t.w., I’ve been told that if you allow the mom-bot to relax frequently virus resistance increases. But who’s got time for that? I need it on-call at all times. It’s bad enough that its response time to me crying has steadily decreased as I got older.

MischiefIncarnate replied
Lol. Mute button. IKR?! Thanks for the heads up on that crying thing. Thought it was just malfunctioning with me.

You may have noticed I used it and its instead of she and her. That’s because I suspect that my sons don’t see me as the fragile human being that I am. The way they roughhouse with me, climbing over me like I’m some comfy throw pillow if I make the mistake of laying down for even just a second. The way my youngest once re-fe-used to eat unless he could pick the food out of my hand, thereby basically reducing me to a plate. There’ll come a time when they’ll understand that mommy has feelings too and that they have to take these into account. Until then I’m expected to be operational and available no matter what, like a machine.

So on the one hand, I have a husband who, though affectionate and kind, has in the past displayed the empathy level of a rock, and will undoubtedly do so in the future. It’s in his nature and that is my cross to bear (part of the fine print in the marriage contract, so to speak). On the other hand, I have two kids who don’t yet understand that the world doesn’t revolve around just them. How do I make sure I don’t have a nervous breakdown or start binging on chocolate and what not (again) to get through the day?

Honestly I don’t have a clear answer…yet. I just know I have to seize the little things that make me happy and open the valve on the pressure cooker in my head, and one of the things that helps with that is blogging. And if another distraught and overworked mom (or dad) stumbles upon it and gains even a modicum of comfort or comic relief out of it, well that’s another motivator for me to keep going. Even if I’m only cranking out one blog a month.

The blog is also a monthly reminder of why I quit the babymaking game. This month’s reminder: I’d like to go back to being able to be guiltfree-sick and not have anyone depend on me for the duration of my illness. As long as there are children under the age of 18 under my care, I will always come in second, in sickness and in health. So tie my tubes already. No more delays in my parenting pension plan.😏

*If you enjoyed this post, check out more nonfiction here.*